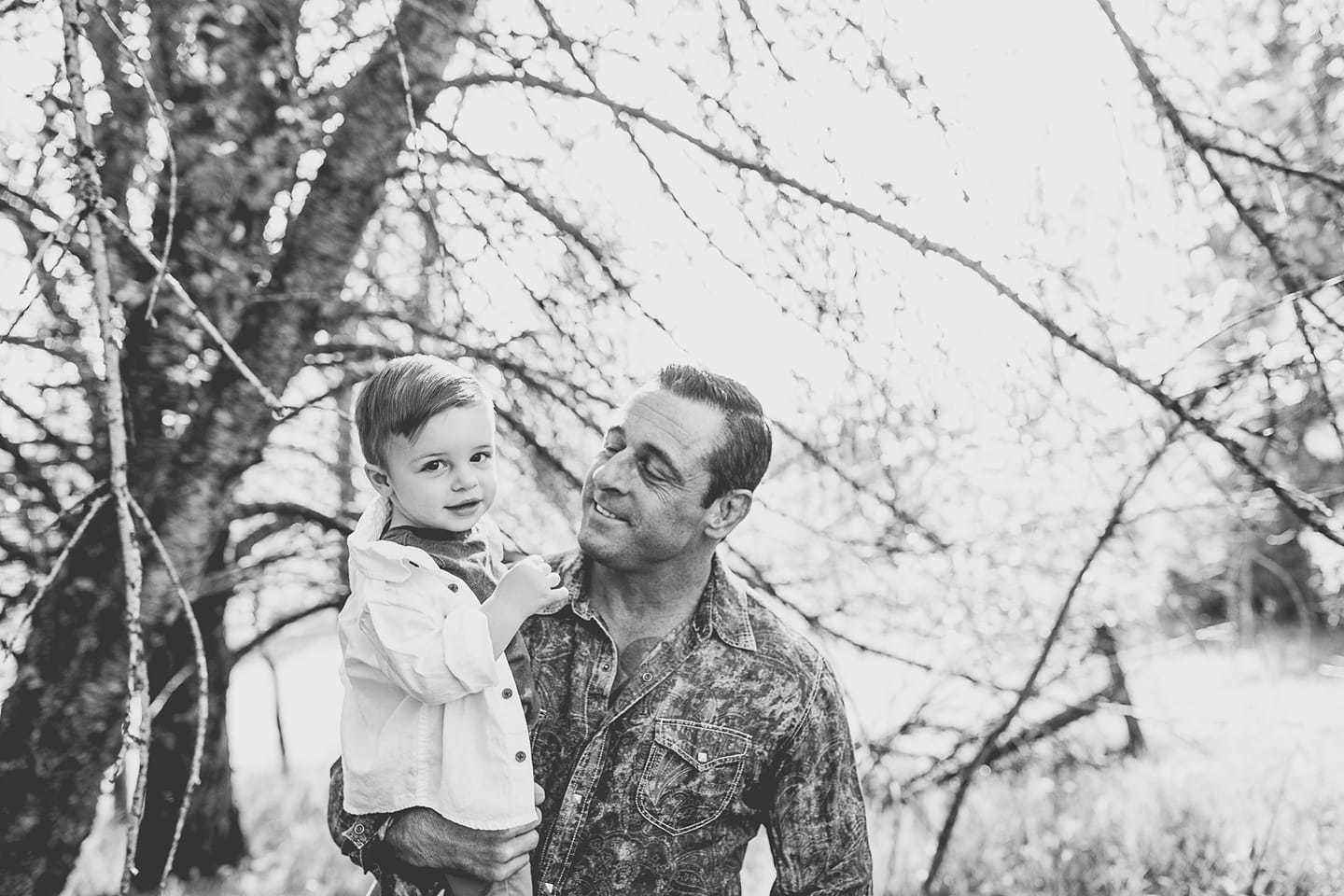 Our sincerest appreciation to everyone for the outpouring of love and support to Seth's family.

Seth Farwell was a former member of the US Navy's Special Operations (SEAL) with multiple years of experience. He was formerly a member of Triple Canopy, a government contracting company, providing security for the President of Afghanistan, as well as multiple high level dignitaries. He spent years afterwards training law enforcement (mainly SWAT), federal agents, and military personnel in tactics ensuring they were able to do their jobs and return safely home to their families at the end of the day.

Seth was a giant among men. He personified the phrase, "Larger Than Life." As a SEAL he was fierce. As a friend, he was even more so. He ALWAYS put others before himself, sometimes to his own detriment. Professionally and tactically, he was a scalpel. Outside of work, he was the proverbial "Bull In The China Shop," as well as the biggest goofball you ever wanted to meet. To his beautiful wife, Jennifer, his love was endless, as was his dedication. To his son Atlas, he was the father every boy dreams of.

On October 1st, 2020 Seth passed away unexpectedly due to post-surgical complications following a routine cervical surgery. He leaves behind his beautiful wife Jennifer and their beloved son, Atlas, who is a mere 2 years old.

In memory of this incredible man, and in support of his grieving family, please consider making a donation.

The Navy SEALs Fund-Brotherhood Beyond Battlefield is working directly with the family and all funds generated from this fundraiser will be used to offset the cost of the funeral, as well as to begin a Trust for his young son who will never personally know the incredible man his father was.

Let's stand behind his family, in their fight forward, to help provide them the life that Seth would have wanted. 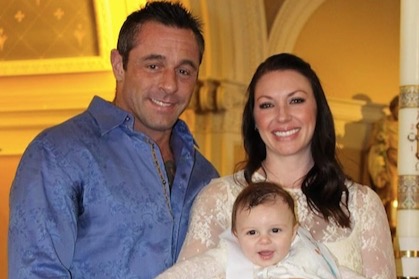 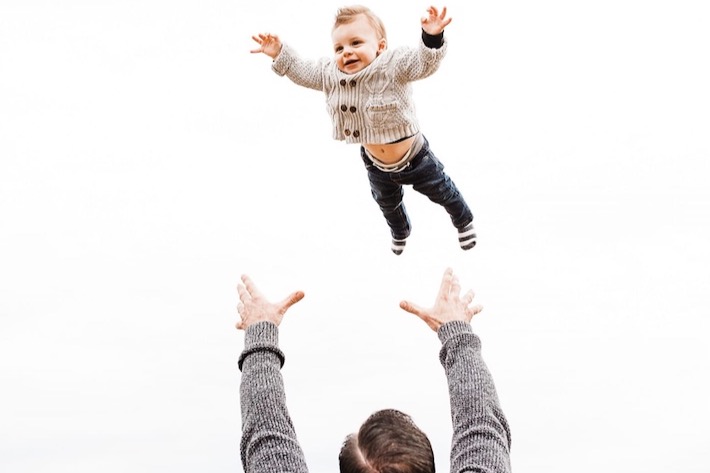 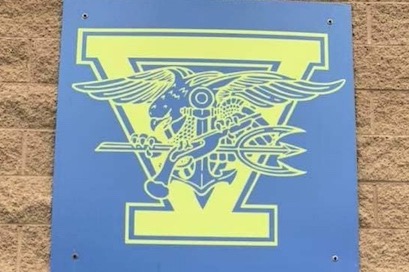 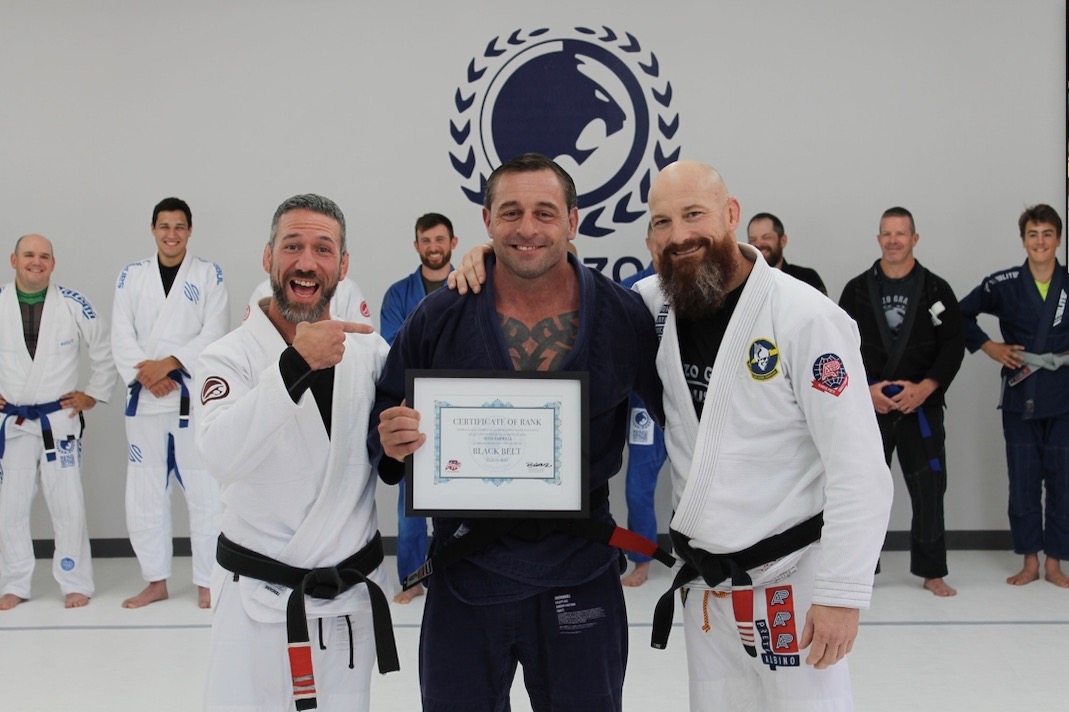 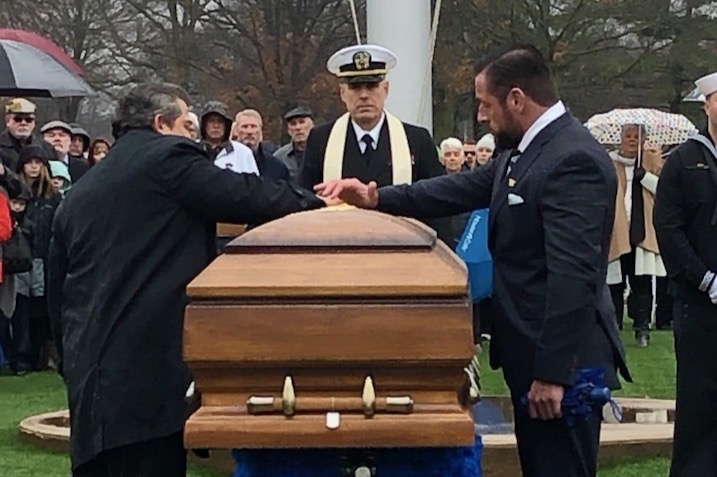