Give Today to Save a Life 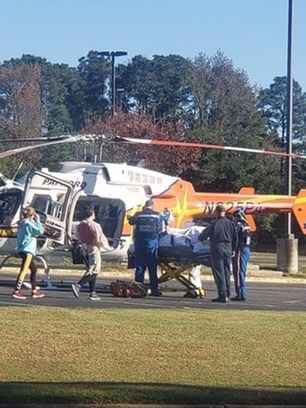 Give Today to Save a Life

To put into words how thankful Ryan, our girls and our family just simply cannot describe how thankful we are for all the prayers, donations, and support we received during the most difficult time we have ever experienced.
We will eternally be grateful to The Navy SEAL Fund and all the people involved during Ryan’s FIGHT against Covid. Mountains were truly moved and our faith in humanity has definitely been renewed. God Bless each and every one of you!!!
Ryan, Sharon, Shae and Breanna

Ryan and his family's journey has been penned beautifully at the following link: https://therecordonline.net/featured/ryan-senns-co...

The call for help:

My name is Jon Macaskill. I’m a recently retired Navy SEAL Commander. My sister, Sharon Senn, and her husband, Ryan, live in my hometown of Ruston, Louisiana, with their two daughters, Shae and Breanna. Sharon is an ER nurse and Ryan is a mental health specialist at Louisiana Methodist Children’s Home.

Ryan contracted COVID-19 earlier in November. He was initially admitted to Northern Louisiana Medical Center in Ruston (their hometown). After a few days, it became apparent he needed COVID-19 Convalescent Plasma (CCP) and Extracorporeal Membrane Oxygenation (ECMO). For those treatments, he was life flighted from Norther Louisiana Medical Center in Ruston to Ochsner LSU Health in Shreveport, Louisiana (a little over an hour trip by car).

Upon arrival at Ochsner, the CCP was not available and we began our first pleas for public help. Through Isaac Leider and support from the Navy SEALs Fund, Ryan received the life saving CCP, started making positive progress and did not need the ECMO... until now.

Sharon and her family have temporarily stopped all work and moved into a friend’s home in Shreveport to be with Ryan. He continued to make progress this week until last night.

Ryan’s endotracheal tube had an air leak so they had to remove it and place another one. He is currently on the highest setting they can go and his O2 levels are only in the 70’s!

He needs ECMO - BUT all their machines are in use and he is not stable enough to transport to another hospital.

Again, through Isaac, we’ve identified an ECMO device in New Jersey. It’s one of the only ones of the model the hospital staff at Ochsner is familiar with available in the country. Isaac has arranged for a flight via Learjet 35 from Teterboro to Shreveport.

As of this message, the ECMO machine has been picked up and is on the way to the Teterboro airport.

UPDATE 12/14/2020
Ryan is OFF the ECMO Machine! Thank you for the prayers and all the support!
He is not out of the woods yet, but he is no longer in isolation and we are thankful for this blessing.

UPDATE 12/1/2020
Ryan is still fighting - I knew he would - he’s a fighter and he’s a Godly man! He’s had some ups and downs but he has taken the first steps on a long bumpy road to recovery.

I’ll tell you what... when this man recovers, look out world because he will have an amazing story and he will want to tell everyone!!

Thank you to MyFox8 for sharing this amazing story: “It’s an amazing story of a network coming together to save a life,” Jon Macaskill. https://myfox8.com/news/covid-19-patient-gets-help...

My mother, sister, and niece as the life flight took off from Ruston, Louisiana (our home town where Ryan was in the hospital at Northern Louisiana Medical Center - he needed Plasma and ECMO, neither of which they had there - he was life flighted to Ochsner / LSU-Shreveport).

Sharon and her and Ryan’s daughter (my niece) seeing Ryan off on the life flight. 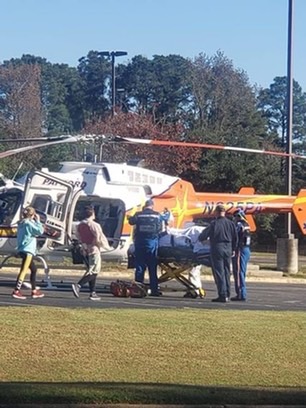 The plasma that Isaac and Chaim helped to secure once Ryan got to Ochsner. 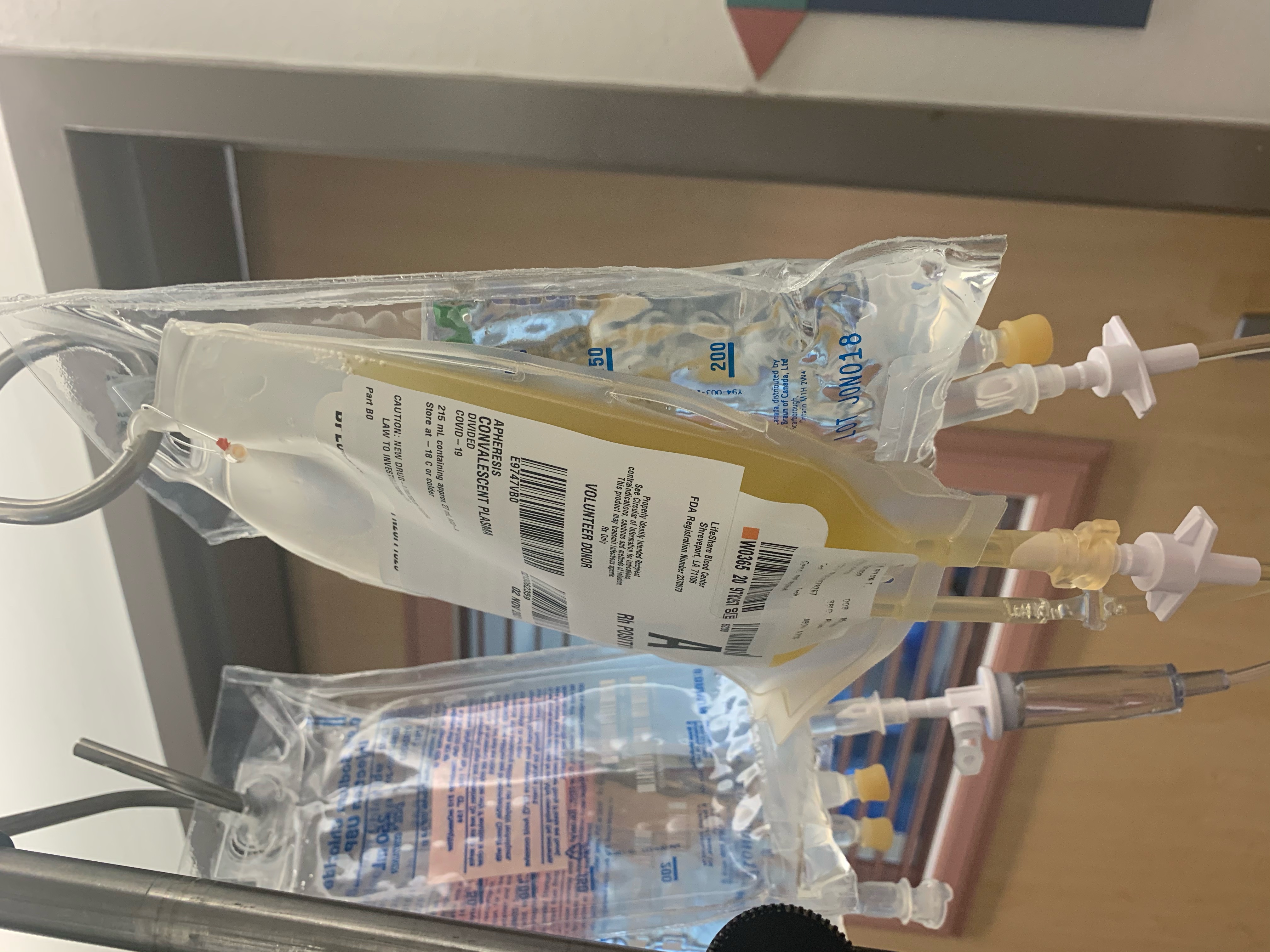 Ryan giving a thumbs up as response late last week after plasma treatment. 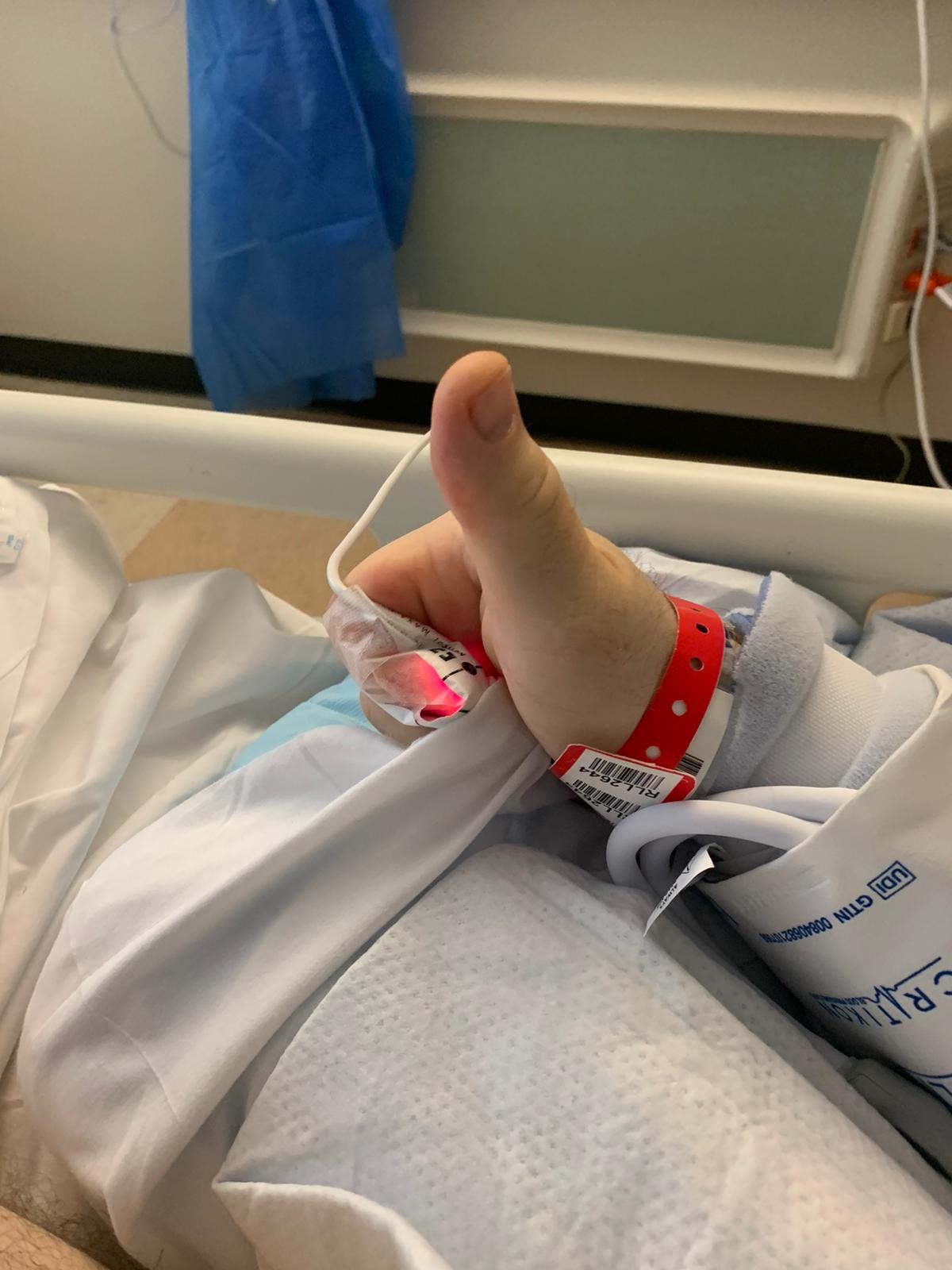 Ryan with his “kids” - he and their family travel to Zambia on mission trips. Those are his daughters and some of the kids they work with on those mission trips. 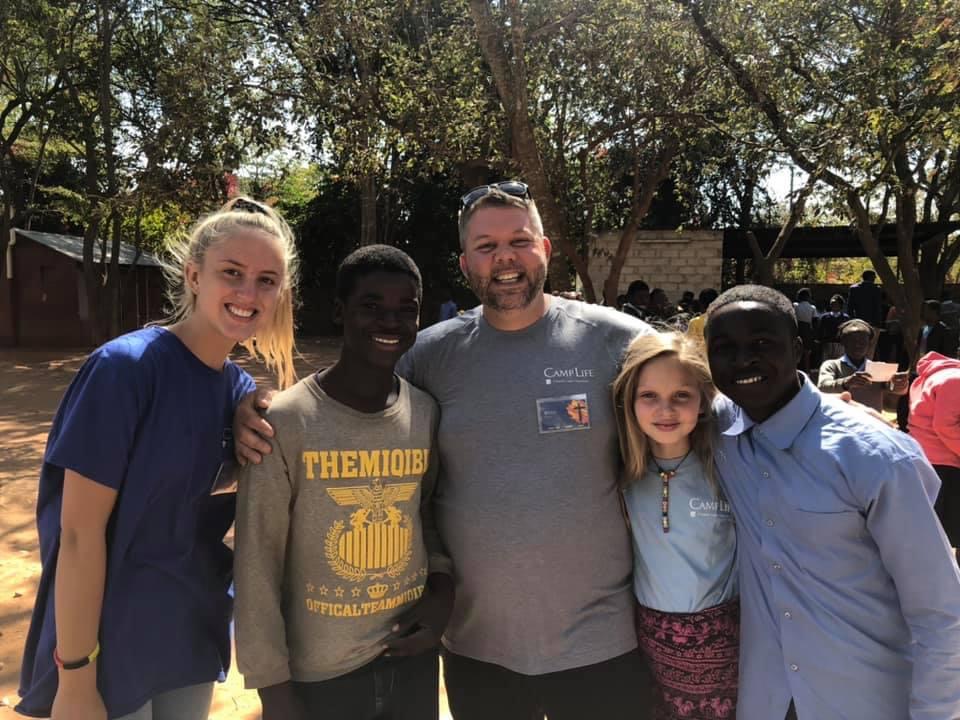 Some more of his “kids!” 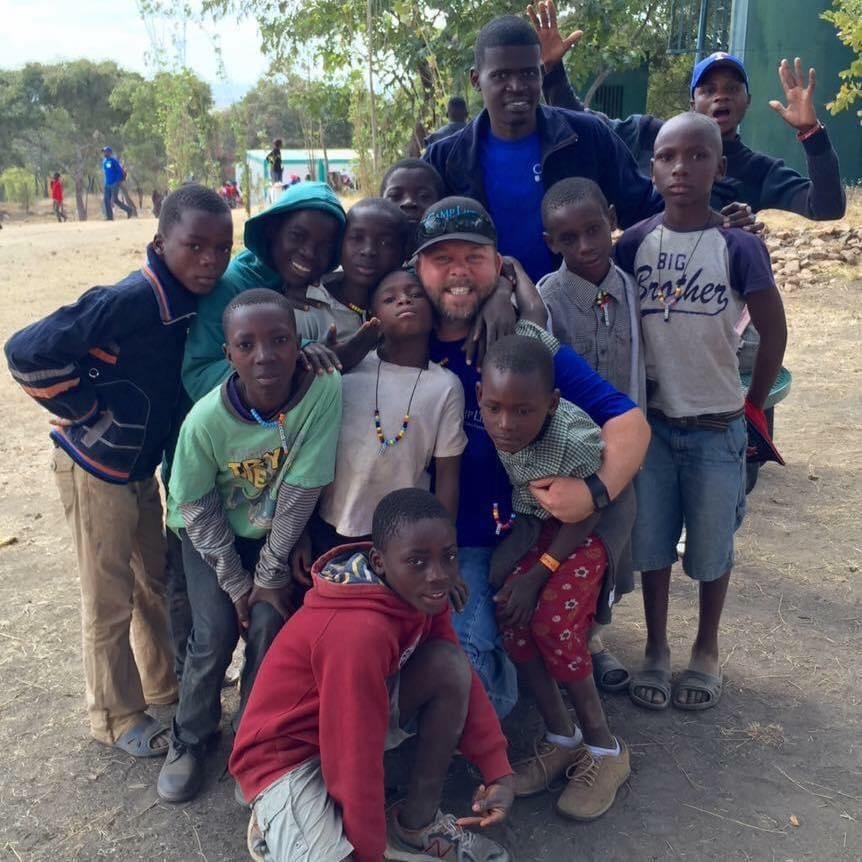 Sharon - an ER nurse having to work in full PPE regularly. 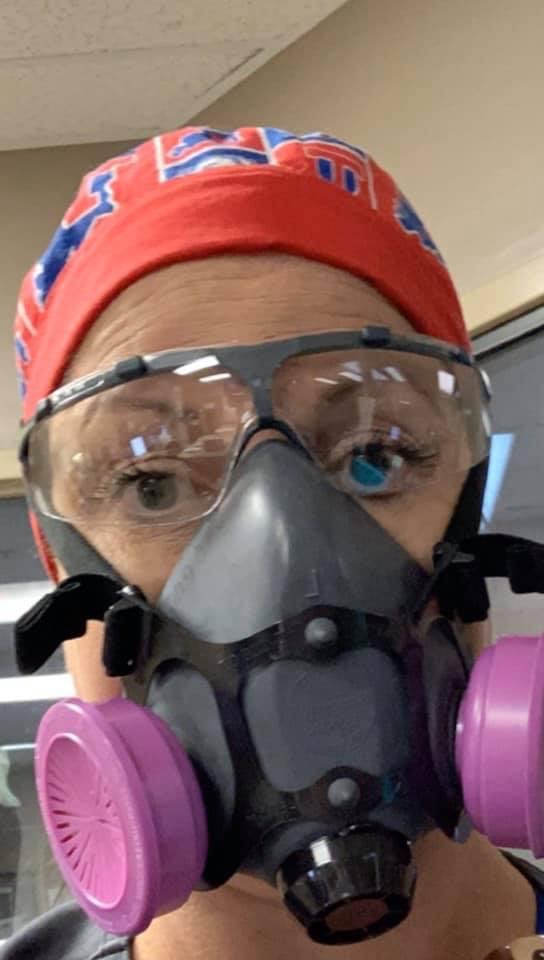 Another one of Ryan and his “kids.” 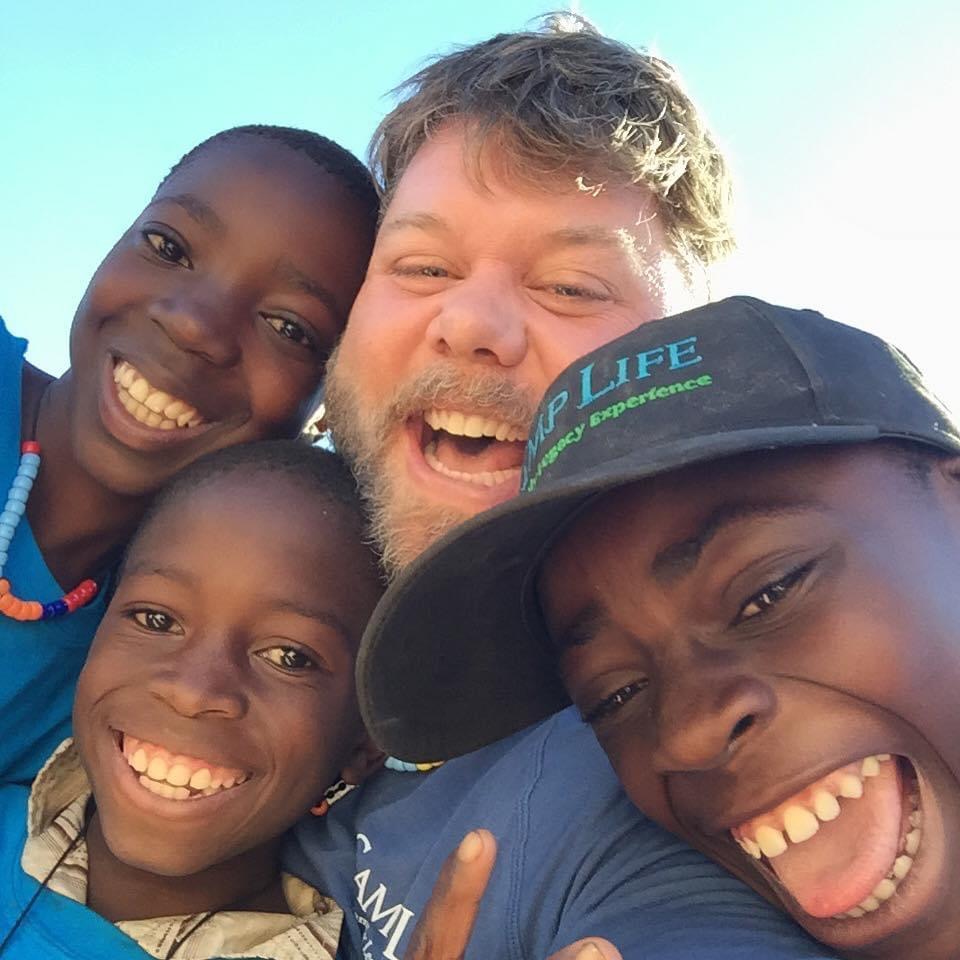 100% of the donations raised by this campaign will be used for Ryan Senn’s medical needs.

The Navy SEALs Fund – Brotherhood Beyond Battlefield® is Honored to be working directly with Navy SEAL Jon Macaskill and the Senn family, who has full transparency of this fundraising campaign.

If you would like to give by check, please send to:
Navy SEALs Fund
Attn: COVID QRF
PO Box 89
Mason OH 45040