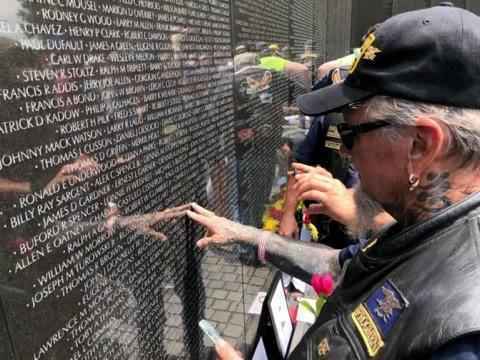 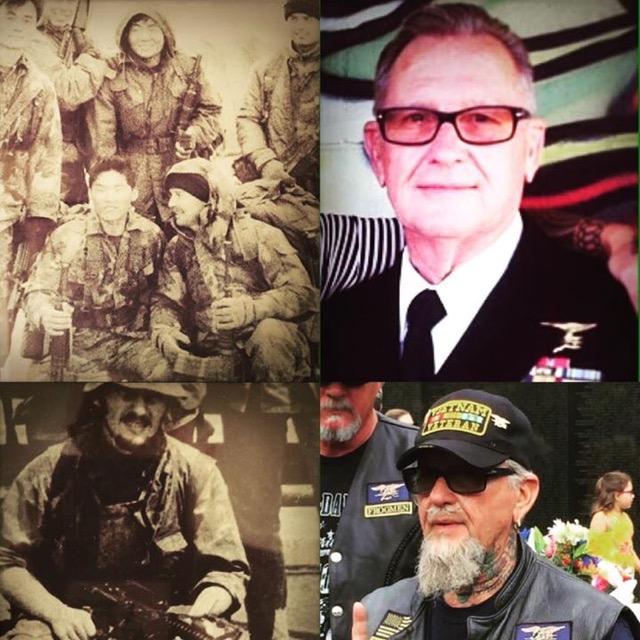 Mike was born in Philadelphia, Pennsylvania on March 21, 1949. In 1968 he enlisted in the Navy and became a member of the first UDT boot company in history. He received follow-on orders to Underwater Demolition Training in Coronado, California and graduated with class 50. Once he completed Buds training he was assigned to SEAL Team ONE and deployed to the Republic of Vietnam the following year as a pointman for FOXTROT Platoon. He returned from that deployment and joined another platoon of advisers and headed back into the war in 1971. He was an adviser to a Vietnamese SEAL platoon.

In October 1972, he returned to civilian life and moved back to Cleveland, Ohio to be with his family. He then moved to New Jersey where he met and married his wife of 45 years, Gale, and had two children. In 1985, after a thirteen-year break in service, at 36 years old, he re-enlisted in the Navy and reported to NAVET training in Great Lakes. In 1986, Gunners Mate Third Class Martin reported to Basic Underwater Demolition School (BUD/S) in Coronado. Upon graduation with Class 138, he was assigned to SEAL Team THREE. In 2001, he was promoted to rank of Master Chief Petty Officer and received orders to Naval Special Warfare Group ONE where he finished out his dynamic and rewarding career on 30 June 2003.

Master Chief Mike Martin of SEAL Team ONE and THREE passed away on 30 May 2019. He served in Vietnam, ENDURING FREEDOM and other world-wide locations. His dedication and contributions helped to establish the foundation of the modern-day SEAL Team community and developed the standards and culture for the continuing work and service of the Naval Special Warfare worldwide operations today.

To honor his life and legacy, we invite you to pray for him and his family during this sad time but also reflect and remember all the wonderful times and laughter we enjoyed with this wonderful, amazing and multi-faceted man. He was not only a one of a kind SEAL, but also a dedicated and loving husband, father, grandfather, business owner of Flesh Skin Grafix and an avid Harley enthusiast who always made his journey to the Wall in D.C. every Memorial day to honor his fallen teammates.

Mike was the founder and National President of the Frogmen Motorcycle Club. He had just finished his last and final ride with his comrades to the Wall when he went to Ohio to be with his sisters, brother and extended family where he passed peacefully.

The Martin family has asked for donations raised in Honor of Master Chief Mike Martin be directed to the Navy SEALs Fund – Brotherhood Beyond Battlefield® to continue the legacy of Mike in supporting the Brotherhood.

100% of the donations received are tax-deductible and will go to support the fellow teammates whom Mike worked tirelessly to care for and honor to the end of his days.

The Navy SEALs Fund – Brotherhood Beyond Battlefield® is honored to be working directly with the Martin family who has full transparency of the fundraising efforts being done in Honor of Master Chief Mike Martin, US Navy SEAL retired. To learn more about the mission of the Navy SEALs Fund, please visit: www.navysealsfund.org 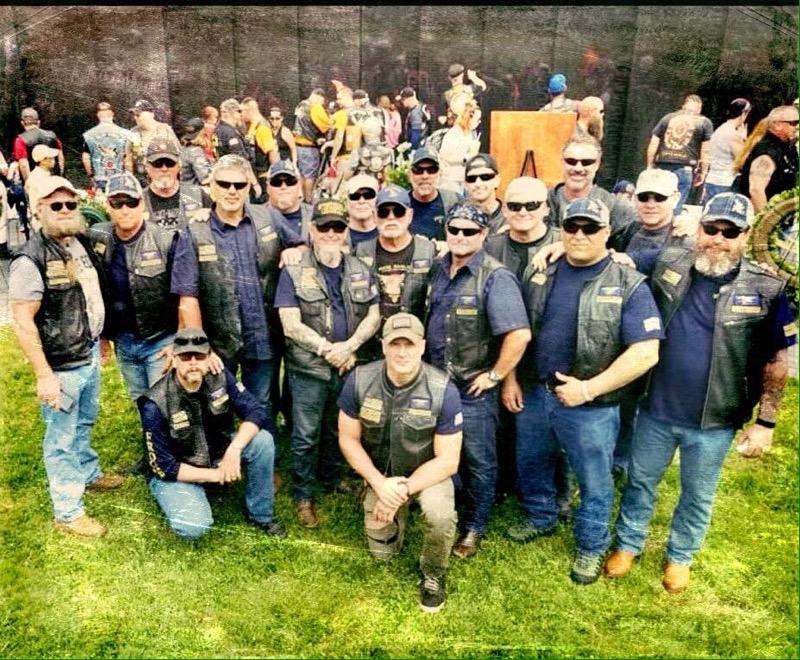